Chocolate Chip and its Story 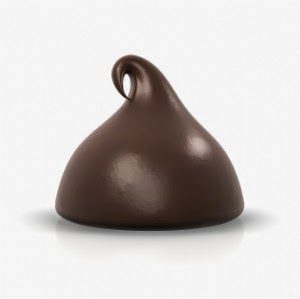 The Inventor of the Chocolate Chip
The story of the chocolate chip begins with a woman names Ruth Graves Wakefield, who studied “household arts” at Framingham State Normal School. After graduating in 1924, she pursued a career as a dietician and food lecturer. In 1930, Ruth and her husband purchased an inn near Whitman, Massachusetts. They named it the Toll House Inn because the building was originally used as a place for travelers to rest, but was also a place where tolls were collected.
Chocolate chips are a required ingredient in chocolate chip cookies, which were invented in 1937 when Ruth Graves Wakefield of the Toll House Inn in the town of Whitman, Massachusetts added cut-up chunks of a semi-sweet Nestlé chocolate bar to a cookie recipe. The cookies were a huge success, and Wakefield reached an agreement in 1939 with Nestlé to add her recipe to the chocolate bar’s packaging in exchange for a lifetime supply of chocolate. Initially, Nestlé included a small chopping tool with the chocolate bars. In 1941 Nestlé and one or more of its competitors started selling the chocolate in chip (or “morsel”) form.The Nestlé brand Toll House cookies is named for the inn. 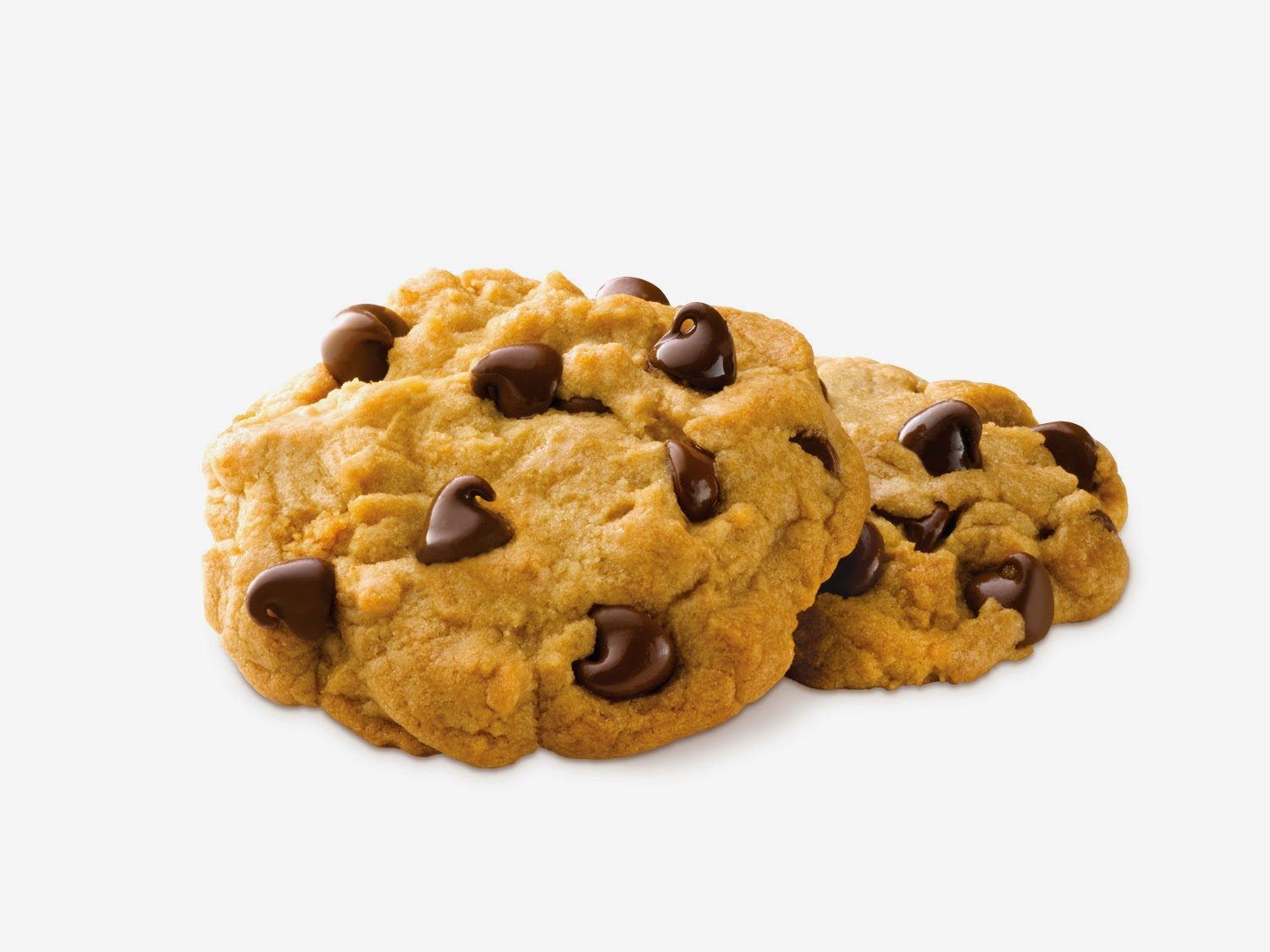 Baking at the Toll House Inn
Ruth did the cooking and the baking at the inn, and enjoyed serving dishes made from old American recipes. Both the Toll House Inn and Ruth herself became famous because of her desserts. One day, Ruth was mixing up the dough for a chocolate butter cookie known as Butter Drop Do. However, Ruth discovered that she was out of baking chocolate, which was integral to the recipe. What Ruth did have was a Nestle chocolate bar. She chopped the chocolate bar into pieces and dropped the pieces into the batter, expecting them to spread when the cookies were baked. To her surprise, the finished cookies were golden brown and dotted with chocolate “chips.”

An Agreement With Nestle
The customers at the Toll House Inn greatly enjoyed Ruth’s “Toll House crunch cookies,” as she called them. They became so popular that the recipe was printed in a Boston newspaper. In the late 30’s, Ruth contacted the Nestle Company about a partnership. Nestle agreed to score their semi-sweet chocolate bars for easy cutting and to print Ruth’s recipe on the label of every bar. Ruth got a lifetime supply of Nestle chocolate.

The Creation of the Nestle Morsel
In 1939, Nestle made it even easier to bake Toll House cookies with the introduction of the semi-sweet chocolate morsel. Today, Nestle morsels are available in a variety of flavors, such as peanut butter, butterscotch, white chocolate, and mint. Every package of Nestle morsels, whatever the flavor, still bears a picture of the Toll House Inn.

In 1940, Ruth Wakefield wrote a cookbook called “Toll House Tried and True Recipes.” The cookbook was quite popular, and went through 39 printings. She and her husband continued to run the Toll House Inn until 1966. Ruth passed away in 1977 after seeing her cookie recipe printed on millions of packages of Nestle morsels. Sadly, the Toll House burned down in 1984. 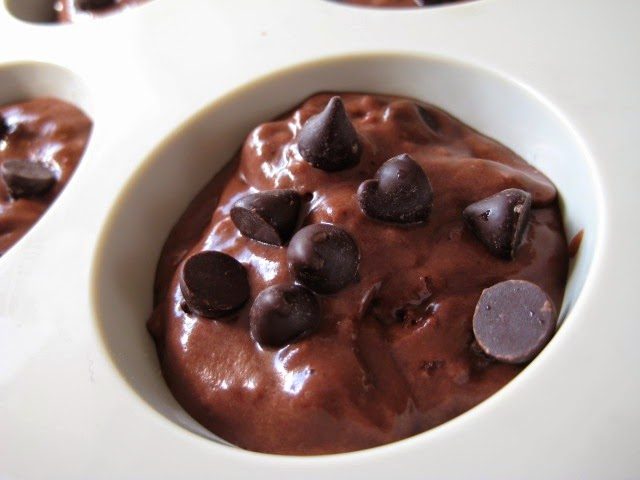 Uses
Chocolate chips can be used in cookies, pancakes, waffles, cakes, pudding, muffins, crêpes, pies, hot chocolate, and various types of pastry. They are also found in many other retail food products such as granola bars, ice cream, and trail mix.
Chocolate chips can also be melted and used in sauces and other recipes. The chips melt best at temperatures between 104 and 113 °F (40 and 45 °C). The melting process starts at around 90 °F when the cocoa butter in the chips starts to heat. The cooking temperature must never exceed 115 °F (for milk and white) or 120 °F (for dark) or the chocolate will burn. Although convenient, melted chocolate chips are not always recommended as a substitute for melted baking chocolate. Because most chocolate chips are designed to retain their shape when baking, they contain less cocoa butter than baking chocolate. This can make them more difficult to work with in melted form. 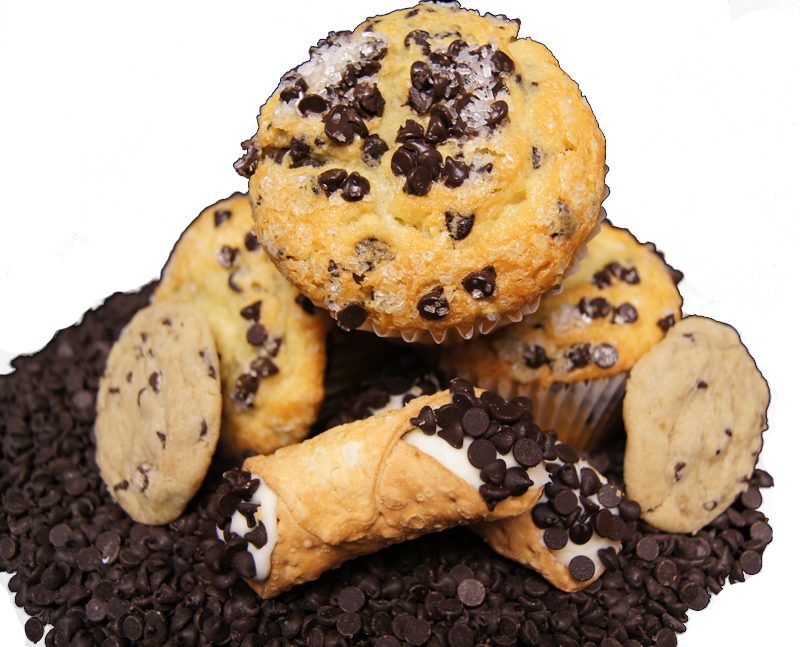 Everyone loves chocolate. Chocolates is  one word which brings a smile on every face. From a kid to…
Read More
0
0
0 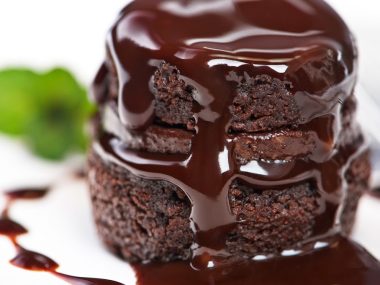 Read More
Not a torte, not a mousse, not a pudding, but a cake which actually tastes of chocolate: fluffy…
Read More
0
0
0 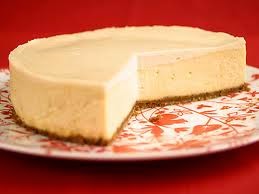 Read More
Cheesecake is a sweet dish consisting of one or more layers. The main, and thickest layer, consists of…
Read More
0
0
0 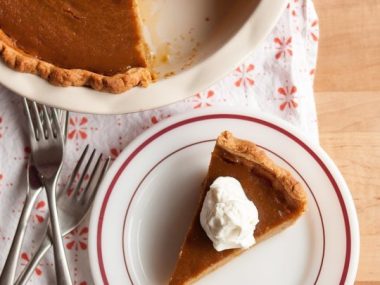 Read More
The single most requested dessert at our Thanksgiving table is pumpkin pie.  To concentrate the flavor of…
Read More
0
0
0 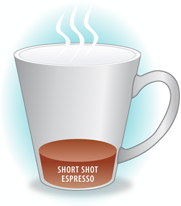 Read More
The ristretto shot is a coffee purists heaven, a truly enjoyable pour of coffee.  What is a Ristretto…
Read More
0
0
0 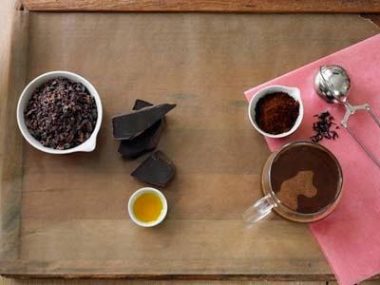